This page is all about Sindh Province of Pakistan. In this page you will find information about Sindh , its people cities and culture .We have gather all kind of useful information and facts about Sindh. Sindh is the third largest province of Pakistan by area, and second largest province by population after Punjab. Sindh is bordered by Balochistan province to the west, and Punjab province to the north. Sindh also borders the Indian states of Gujarat and Rajasthan to the east, and Arabian Sea to the south.

Facts About Soba Sindh of Pakistan

Sindh has Pakistans second largest economy, while its provincial capital Karachi is Pakistan's largest city and financial hub, and hosts the headquarters of several multinational banks.Sindh is home to a large portion of Pakistan's industrial sector and contains two of Pakistan's commercial seaports, Port Bin Qasim and the Karachi Port. The remainder of Sindh has an agriculture based economy, and produces fruits, food consumer items, and vegetables for the consumption of other parts of the country. 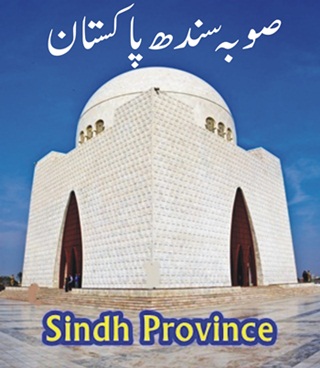