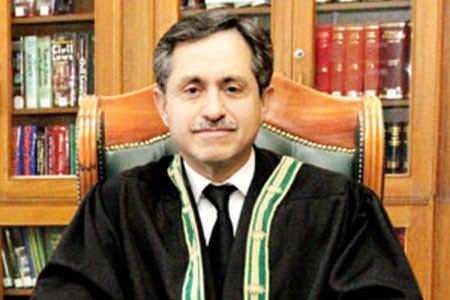 Justice Jamal Mandokhel was born on 12th November, 1961. He earned his early education from Federal Government High School, Quetta Cantonment and F.Sc from the Government Science College, Quetta. He graduated in Commerce and did Masters in Political Science and Economics from the University of Balochistan Quetta. He got law degree from Law College Quetta. On 1st June, 1988, he was enrolled as an Advocate of the subordinate courts while on 31th May, 1990, enrolled as an Advocate High Court and of the Supreme Court of Pakistan on the 12th May 2001. He was elected as an unopposed General Secretary of Balochistan High Court Bar Association and Member of the Executive Committee of the Pakistan Services Bar Association. Elected as a Member Executive Committee, Supreme Court Bar Association.