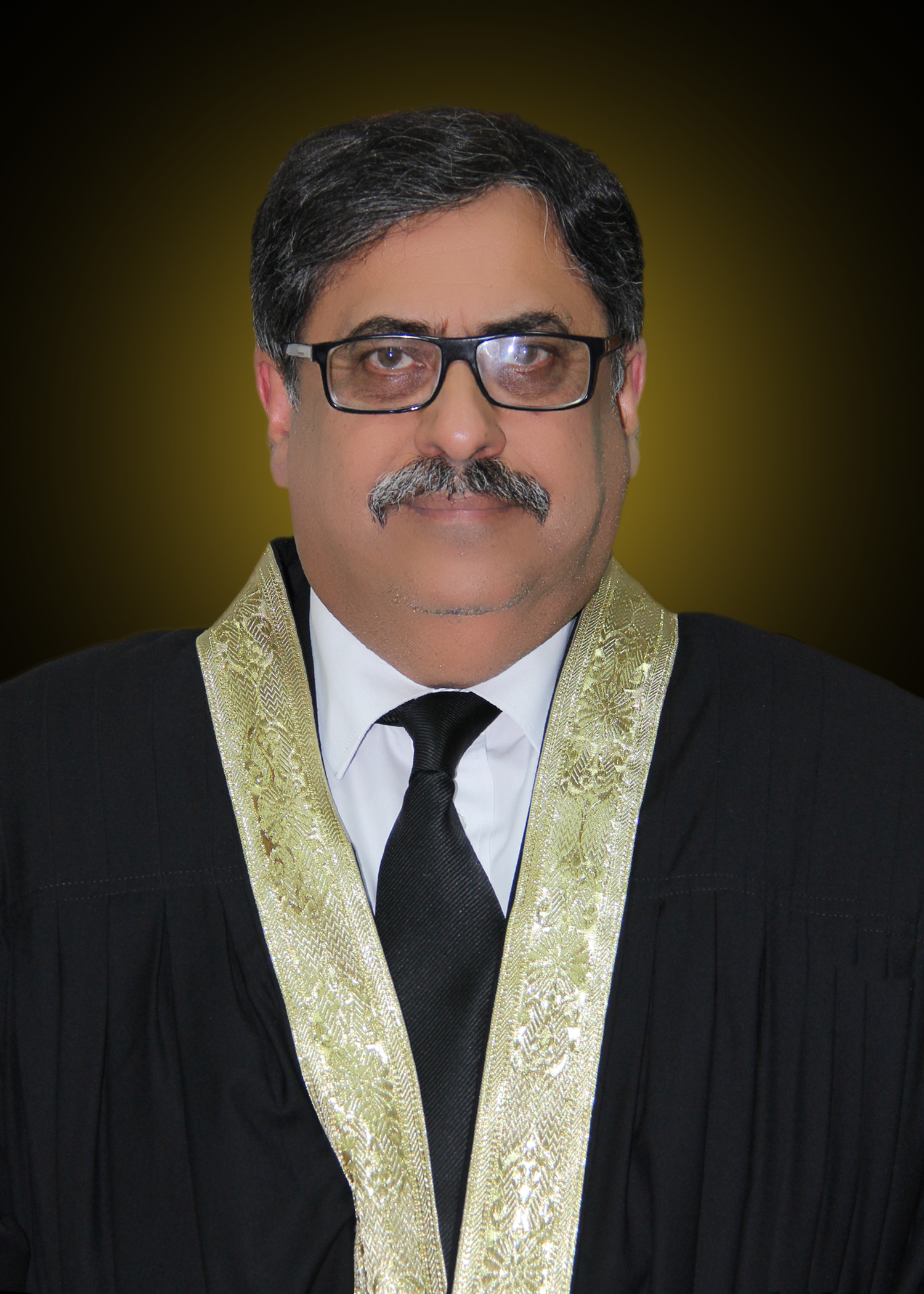 Justice Minallah is the eldest son of Nasrum Minallah, who was a commissioner during the 1960s and 70s. He is the son in law of Justice Safdar Shah. Justice Minallah joined Pakistan Customs and rose to senior positions but later resigned and started practicing law.