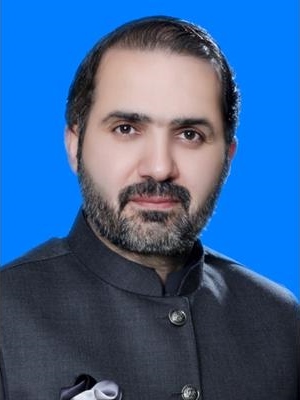 Mirza Muhammad Afridi was born was born on i.  He is graduated from .