Doctor Shehzad Waseem is the Leader of House in Senate of Pakistan. He assumed office from 4th June 2020. aseem is the Leader of the House in the Senate since June 04, 2020 . He was nominated as leader of the house by Prime Minister Imran Ahmad Khan. He was Elected as Member of Senate of Pakistan in March 2018 for 6 years 2018-2024. Dr.Shahzad Wasim belongs to Pakistan Tehrik e Insaf. He has served as the advisor to The Chairman PTI on Diplomatic Relations. He has served as the State Minister for Interior from 2003 till 2006. 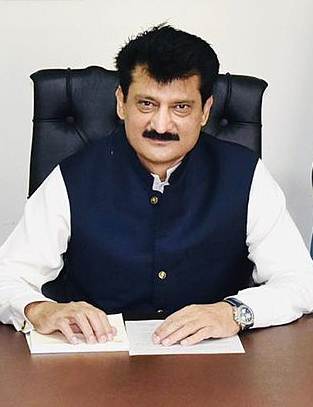